Big Bang Injection is an Austrian company that was founded in 2012. We started this as a part time venture, which evolved into a full time enterprise manufacturing High Performance Common Rail Injectors. Martin Schöppl and Jürgen Tanzer are the owners and operators of BBi.  We bring to the table a combined 30 years of HANDS ON Common Rail Injector experience. We were previously employed at the Robert Bosch GmbH Common Rail Injector Lead Development Facility for commercial vehicles, located in Linz, Austria. Lead Development Facility. This is where the magic happens. Design, development, proto typing, assembly, and testing….

Martin Schöppl started working in the Engineering Department at Robert Bosch GmbH’s Lead Development Facility in 2004. Cummins Common Rail Injectors were relatively new in 2004. Their short comings were readily apparent as the useable life fell short of expectations. Martins first three years at Bosch were in the Investigation Department. He performed Field Validation Testing, including wear, function and failure analysis. He was then selected as a task force leader. Martin headed groups targeting solutions to the issues of cavitation erosion and tribological wear in different injector valves. After solving many of those problems, Martin was promoted to the Functional Development Department of Bosch Injectors. Here Martin improved the hydraulic behavior, injection quantity waviness, shot to shot spread, injector to injector spread, zero fuel capability and many more functions of the Common Rail Injector. Martin has a very broad knowledge of all theoretical and actual functions of Common Rail Injectors.

Jürgen Tanzer began his 14 year Robert Bosch GmbH career in 2002. He spent his first 7 years in the Investigation Department making hydraulic, functional and visual investigation of injector components. Jürgen was then promoted to the Platform Development area also. Here Jürgen did precision measuring, assembling, endurance testing and investigated the newest injector designs and prototypes from Bosch. Jürgen became exceptionally skilled in the art of injector assembly.

Jürgen excelled at prototype testing and new design work. Jürgen was selected as an instructor for sales employees and employees from the automotive aftermarket. Jürgen taught them the basics of injector assembly and adjustments. His passion is expressed in each and every injector he builds. It is either perfect, or it never meets his level of Quality Control.

These are the reasons why no one in the aftermarket injector industry knows injectors better than BBI. No one is able to adjust them more accurately, to tighter tolerances, or manufacture them for a longer life time than we do. We will put our reputation on it! 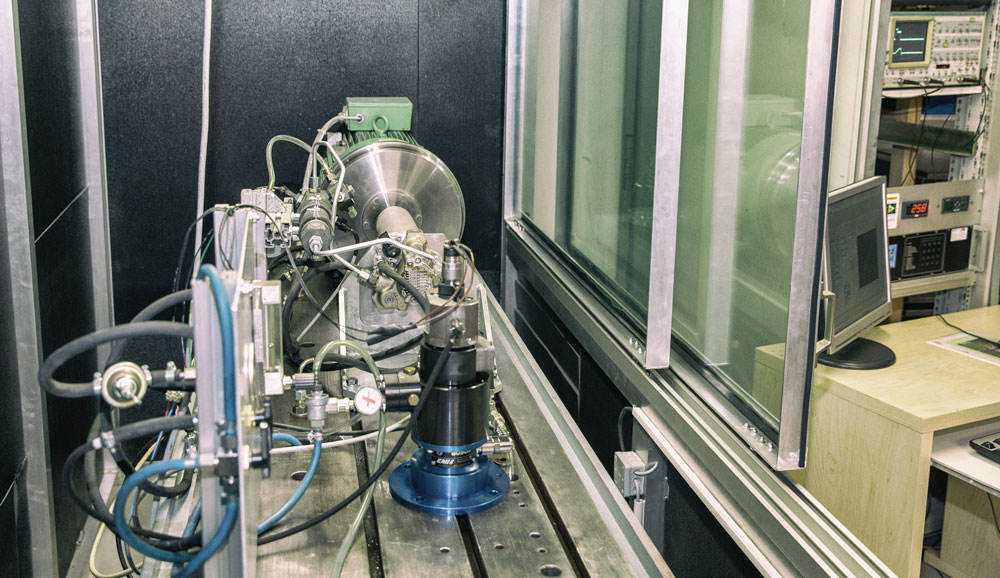 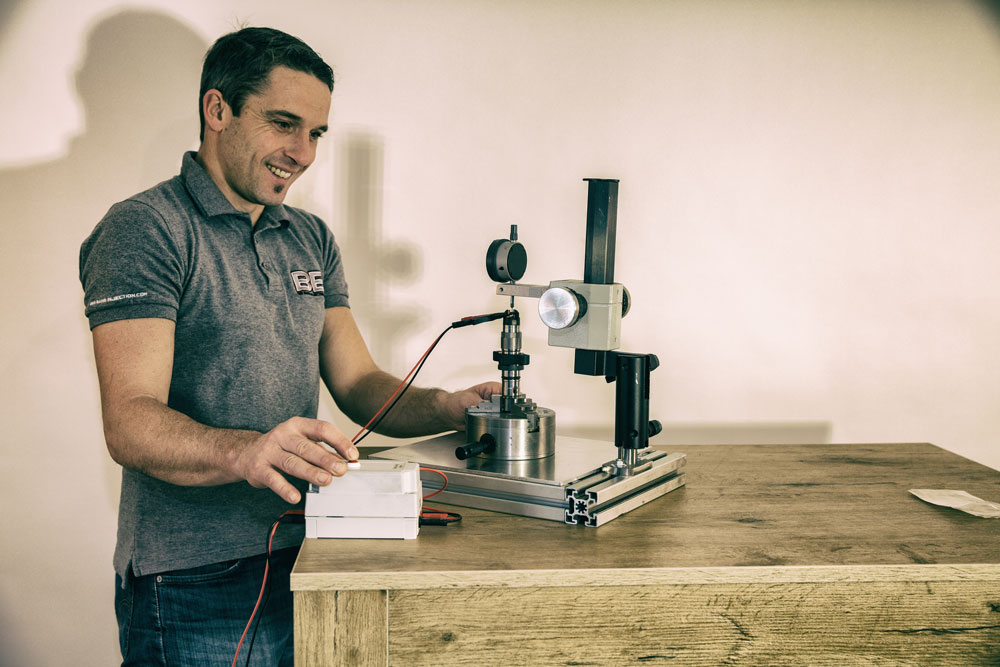 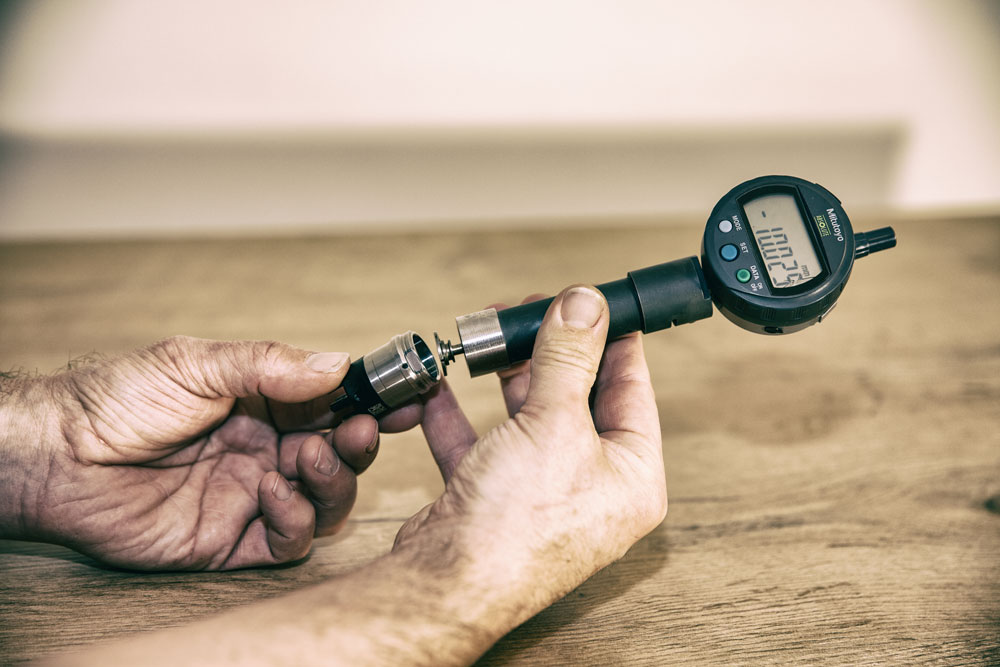